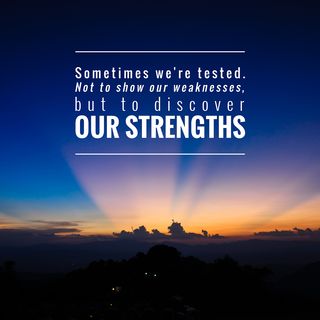 Leslie Calvin Brown, who was given the nickname “Les” as a child, was born on February 17, 1946. He and his twin brother, Wesley, were adopted by Mamie Brown, a 38-year old single woman who was a cafeteria attendant and domestic assistant. Les’ mother had very little education, but encouraged learning in her sons. When talking about his background, one of the inspirational quotes used by Les is that “we are all born with a certain degree of power. The key to success is discovering this innate power and using it daily to deal with whatever challenges come your way.” Les also says that “just because Fate doesn’t deal you the right cards, it doesn’t mean you should give up. It means you have to play the cards you get to their maximum potential.”

He and his brother, Wesley, were born in an abandoned building in a low-income section of Miami, Florida. 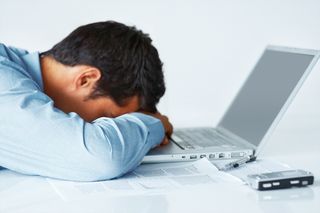 Marketing is a subtle and ever changing art. Formulating strategies can be a daunting task, as it requires you to become adaptable to any changes in the environment that your enterprise belongs to. Yes, small changes can influence the entirety of a business, and with the changes in the marketing field happening fast, most of us should do some rethinking in our approaches. Most of the strategies that marketers use today seem to be obsolete, and what’s worse? They have no idea that it doesn’t work. Now, let us explore these marketing strategies that are only deemed good on paper, and not so much in practice. 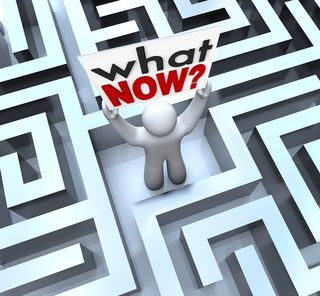 "When one door closes, another opens; but we often look so long and so regretfully upon the closed door that we do not see the one which has opened for us." 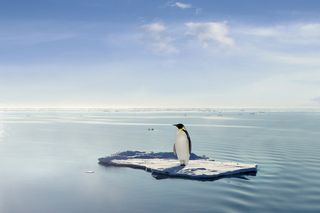 “Effective leaders help others to understand the necessity of change and to accept a common vision of the desired outcome.” –John Kotter

Brian Tracy has been a business consultant for many years. Prior to becoming the CEO and chairman of Brian Tracy International, Brian was the CEO of a company managing business development processes for clients, and before that, he had a booming career in sales and marketing, management and strategic planning. As a result, he has been able to develop a wealth of information about training and developing world class organizations.